After nearly 6 months working in Sudan, I decided on a change of scenery. I got a teaching post at the Ibri College of Applied Sciences in Oman through the Council for British teachers. Shortly after our arrival, the 6 of us who were allocated to Ibri, colleagues and I were invited by Baxter, a seasoned teacher, and traveler to a Wadi deep in the mountains with clear mountain pools for an afternoon cool down in the cool pristine waters of mountain pools way off the beaten track.

Oman is a Gulf country, known for temperatures between 40 and 55 degrees Celsius, and as Ibri had no swimming pool, we grabbed the opportunity for exploration, but mostly to cool down. Baxter had a jeep, so we took the drive to the starting point from which we had to hike probably a good 3 km up to the pools over rocky and slippery terrain in extremely hot temperatures. The effort was worth our while as we arrived at a cold clear pool for swimming and relaxation.

Oman, officially the Sultanate of Oman, is an Arab country on the southeastern coast of the Arabian Peninsula. Holding a strategically important position at the mouth of the Persian Gulf, the country shares land borders with the United Arab Emirates to the northwest, Saudi Arabia to the west, and Yemen to the southwest, and shares marine borders with Iran and Pakistan. The coast is formed by the Arabian Sea on the southeast and the Gulf of Oman on the northeast. The Madha and Musandam exclaves are surrounded by the UAE on their land borders, with the Strait of Hormuz (which it shares with Iran) and the Gulf of Oman forming Musandam's coastal boundaries.

From the late 17th century, the Omani Sultanate was a powerful empire, vying with Portugal and Britain for influence in the Persian Gulf and the Indian Ocean. At its peak in the 19th century, Omani influence or control extended across the Strait of Hormuz to modern-day Iran and Pakistan, and as far south as Zanzibar (today part of Tanzania, also former capital). As its power declined in the 20th century, the sultanate came under the influence of the United Kingdom. Historically, Muscat was the principal trading port of the Persian Gulf region. Muscat was also among the most important trading ports of the Indian Ocean. Oman is an absolute monarchy. The Sultan Qaboos bin Said al Said has been the hereditary leader of the country since 1970. Sultan Qaboos is the longest-serving current ruler in the Middle East, and sixth-longest current reigning monarch in the world.

Oman has modest oil reserves, ranking 25th globally. Nevertheless, in 2010 the UNDP ranked Oman as the most improved nation in the world in terms of development during the preceding 40 years. A significant portion of its economy is tourism and trade of fish, dates, and certain agricultural produce. This sets it apart from its neighbors' solely oil-dependent economies. Oman is categorized as a high-income economy (Wikipedia).


The hike up to the mountain pools


Posted by My Graced Journey at 23:33 No comments: 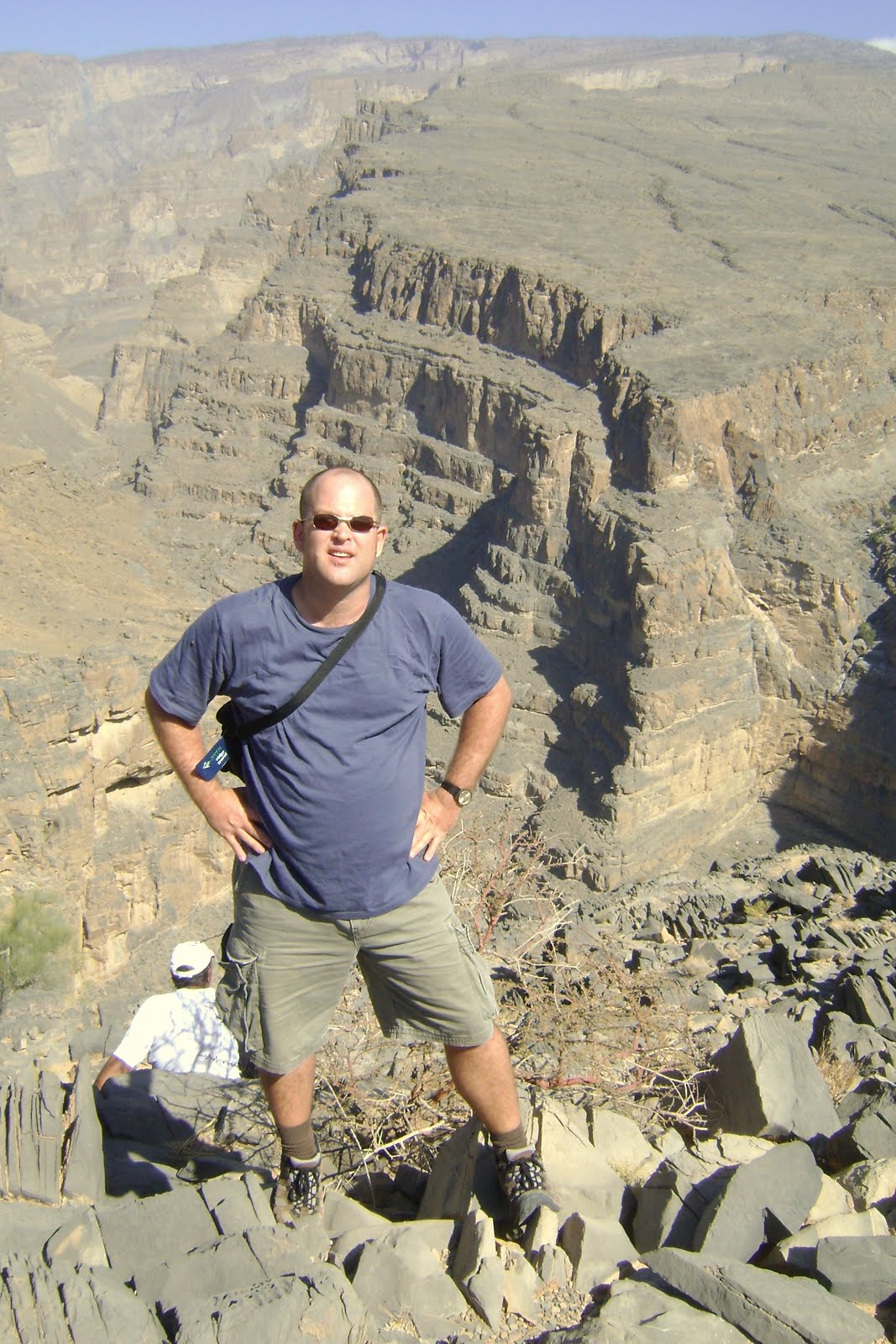 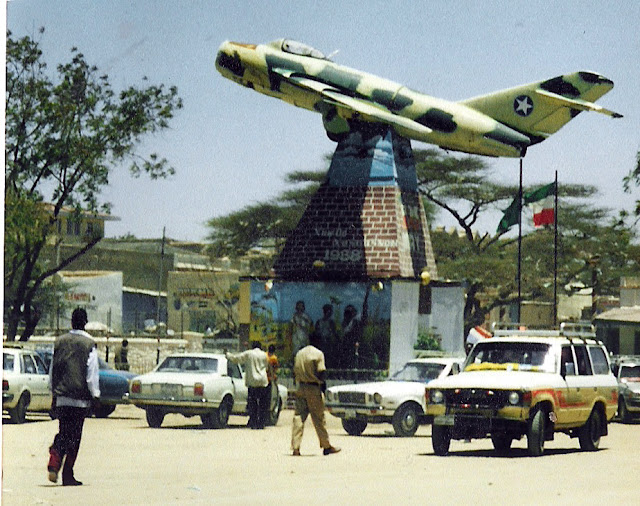